We use cookies on our website. They help us get to know you a little and how you use our website. This helps us provide a more valuable and tailored experience for you and others.

You can revoke cookies at anytime at the bottom of the page.

Christopher Lambert portrayed Connor MacLeod in the infamous Highlander movie series, a cult movie franchise that dominated the late 80's and the early 90's. To this day, Highlander stands as a must-see movie, sparking nostalgia every time it is mentioned.

Lambert has also shined in many other movies and series, with lead roles in Beowulf, 1995's Mortal Kombat movie, Greystoke: The Legend of Tarzan, Lord of the Apes, Subway and Nirvana, to name a few. More recently, he had memorable recurring roles in NCIS: Los Angeles and The Blacklist, for example.

Christopher Lambert will be a guest at FACTS on October 19th and 20th, in Flanders Expo Ghent. He will be available for photoshoots, autograph sessions and Q&A panels on both days. More info on www.facts.be

Christopher Lloyd has made a deep impact on the pop culture scene and movie history with his many roles. The most iconic one, perhaps, is Doctor Emmett Brown, the crazy genius in Back to the Future. Besides the movie trilogy, from 1985 to 1990, the role of Doc Brown resonated through time in the form of cameos and references in a plethora of movies and series.

Other roles that solidified his status as a pop culture hero in the 80’s and 90’s, are Commander Kruge in Star Trek III: The Search for Spock, Judge Doom in Who Framed Roger Rabbit, Uncle Fester in The Addams Family, to name a few. And when you realise that he started his acting career in the classic One Flew Over the Cuckoo’s Nest, then you know you’re dealing with a legend.

More recently, he portrayed Zalmon Shaw in the 12 Monkeys TV series and Carl Goodman in Piranha 3D and 3DD.

Christopher Lloyd is also guest at FACTS, on October 19-20, in Flanders Expo Ghent. He will be available for photoshoots, autographs and panels on both days. More info on www.facts.be

OTHER 80'S ACTIVITIES AT FACTS

FACTS also has many other 80's related activities, such as a Pinball Paradise zone, with multiple free to use pinball machines. There's also a Retro Gaming Zone with NES and other old games, a chance to learn Dungeons & Dragons, and hundreds of specialised exhibitors. Many of them sell vintage movie posters, collector's items and/or merchandise of 80's movies and TV shows. So head to Flanders Expo on October 19-20 for a blast from the past! More info on www.facts.be 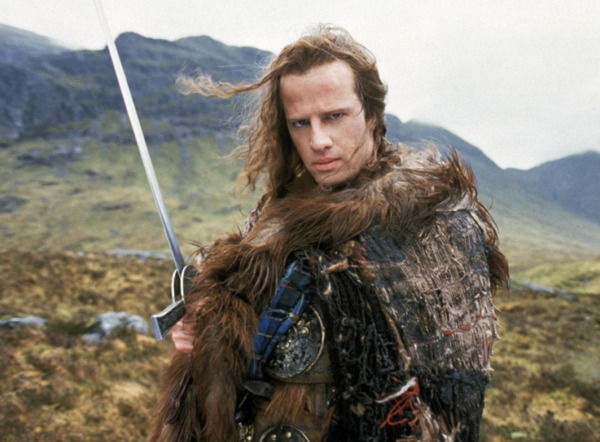 FACTS, Your Belgian Comic Con, is not just a convention, it’s another dimension. FACTS is the biggest pop culture event of the Benelux that brings together the best of movies, series, games and superheroes, allows all its aspects to spring to life and unites a wide array of pop culture fans.

Twice a year, the FACTS Flagship docks at the halls of Flanders Expo in Ghent to present its riches in the form of world-famous actors, international comic artists, thousands of fans dressed up as fictional characters, 50.000+ square meters of surprising activities, and 250+ exhibitors with geeky merchandise and collector’s items.

FACTS has been around since 1993 and has almost 30 years of know-how in the comic con world. On top of that, this event is backed by ‘Heroes’, a European network of 11 pop culture events spread across Belgium, The Netherlands, Spain and Sweden. The Belgian event ‘Made in Asia’, for example, is one of those sibling events.

The next edition is held on November 6-7, 2021, in Flanders Expo Ghent. If you’re even remotely a fan of fantasy, science fiction, comics, anime, cosplay, video games, board games, films and TV series, then FACTS is a phenomenon that should be on your bucket list.